In Argentina, the government recently eased the restrictions for international business travel and has announced a timeline (November 1st) to open the borders to all the international tourists, and quarantine won’t be required.

Argentina had the peak of the second wave in late May, since then cases have come down sharply and there are very few restrictions in place within the country (mainly the use of masks indoors)

By November pretty much all the adult population will have the two shots and if there is a delta spike it will be more manageable.

The entry requirements will be similar to what the US and EU require:

Those who are positive in their tests will have the obligation to remain isolated in the sites determined by national destinations for that purpose for 10 days or whichever is longer as defined by the province in its protocol.

The opening of the borders is carried out through the safe corridors approved by the national health authority. What are the safe borders today?

All the people who leave the City of Buenos Aires towards the interior of the country and return to the Argentine capital will not have the need to carry out tests.

Dance clubs were authorized with a capacity of 50 percent and for those who had completed the vaccination scheme at least 14 days prior to entry.

Massive events of more than 1000 people with a capacity of 50 percent were enabled.

The limit of stay in the country was normalized based on the pre-pandemic reality. That is, according to what the specific visas of each traveler indicate.

This good news is added to the effort to recover as soon as possible the largest number of flights to our country. 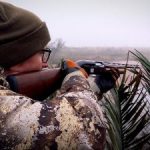 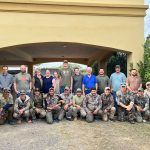 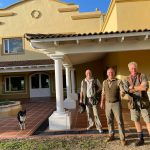 Our cook and friend, Luka, forever 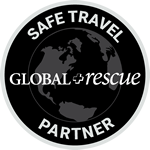